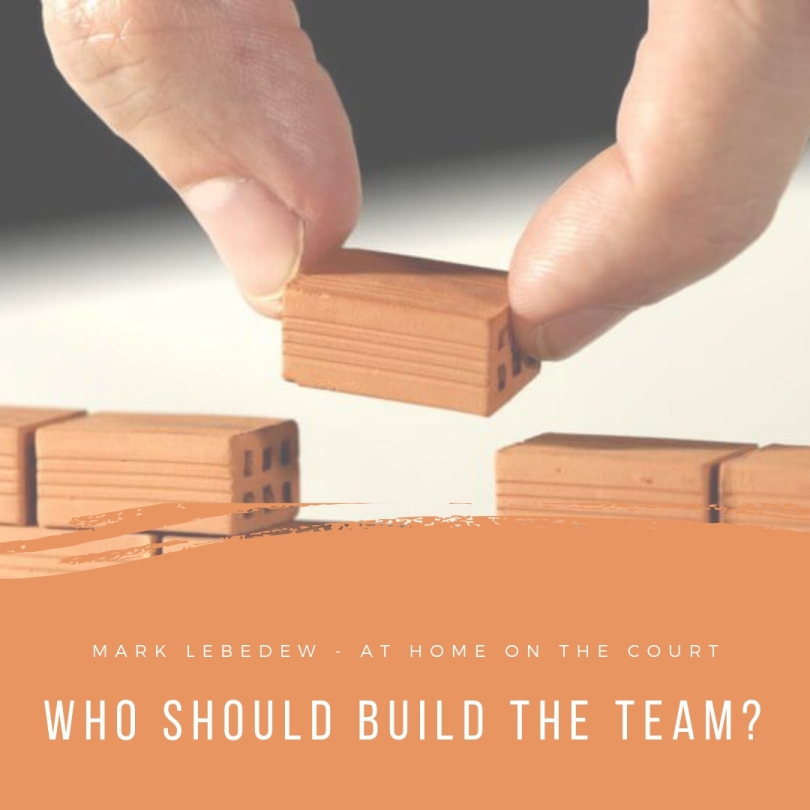 There is always debate about who within the club should be primarily responsible for building the team.  In volleyball, the collective wisdom is that the coach must build the team.  Coaches especially jealously guard this ‘right’ and I completely understand why (and not just because coaches are control freaks).  Among other reasons, coaches will (fairly) maintain that seeing as they are held accountable they should be able to choose their team.  Because someone has a strongly held belief that is essentially fair (from their perspective) it doesn’t mean that it is the best way for an organisation (in this case a club) to operate.  Some thoughts…

3. It is very, very difficult to be a full time coach AND to follow the development of the whole volleyball world AND to understand the market well enough to know what constitutes good value.  In practice, at least one of those tasks, and likely two, will not have a coach’s full attention.

4. The idea that coaches can only be responsible for the performance of players that they choose? That is not coaching.

5. Coaches will always be fired, and most of the time it has nothing to do with the work of the coach. The reasons for coaches to be fired are about perception, about power, about deflecting blame, and maybe about performance, probably in that order. The organisational structure of a club will not change that.

An organisation must decide on its vision and goals, and establish and implement a plan to realise those goals.  The well intentioned beliefs of a potential employee, however qualified, should not determine the direction of an organisation.