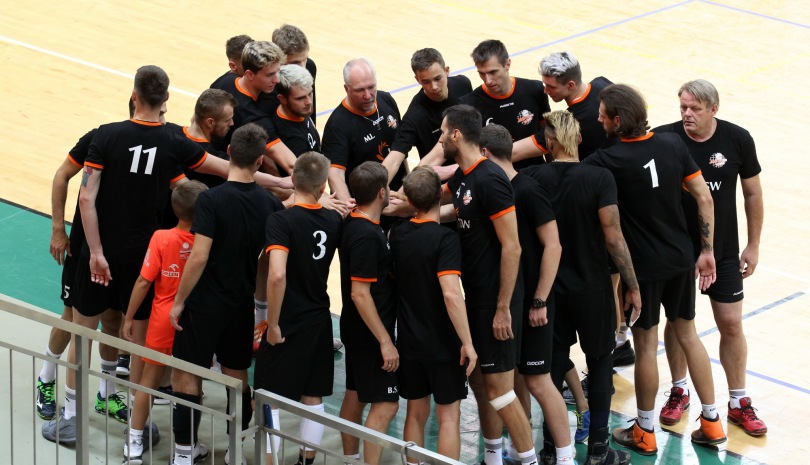 ‘Playing as a team’ is something that is often clearer in its absence than its presence and is one of the most difficult things for a coach to describe and therefore ‘fix’.  The points raised here will get your team a long way down the track to that elusive, mythical ‘teamwork’.

The total of 82 practical Coaching Tips can be found here and here.