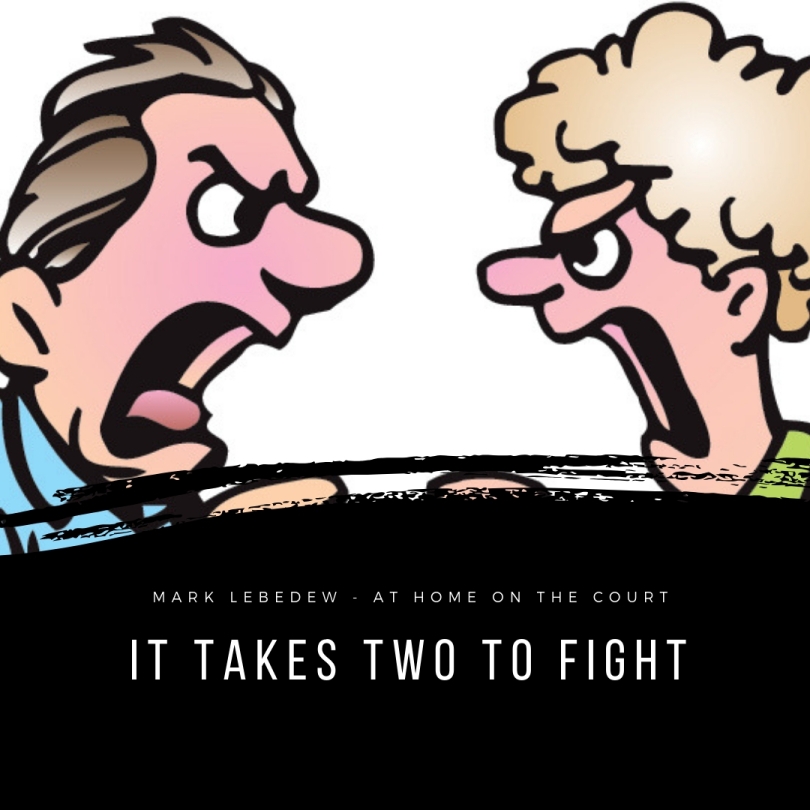 A competitive, learning, fatiguing, honest environment that makes people feel uncomfortable and brings many emotions to the surface or just below.  Emotions that are lingering just below the surface can explode at any moment, at the smallest provocation.

When emotional, or emotionally charged, people are challenged their first instinct is to defend themselves.  Sometimes that defence mechanism manifests itself verbally towards the coach.  A tired and emotional player, responds to an ‘unfair’ request, or negative feedback by talking back to the coach.  If the coach responds accordingly, either by arguing back, or punishing the player in some way the most likely scenario is that the conflict will escalate.

In most cases of conflict players are reacting in the heat of the moment, and may have a different response ten minutes later.  In every single case, it is incumbent on the coach not to escalate the situation.

Coaches work in a difficult environment, but whatever the situation, they are the ones who must remain in control.  There are no conflicts without the active participation of the coach.  It takes two to fight.

A collection of more Coaching Tips can be found here.