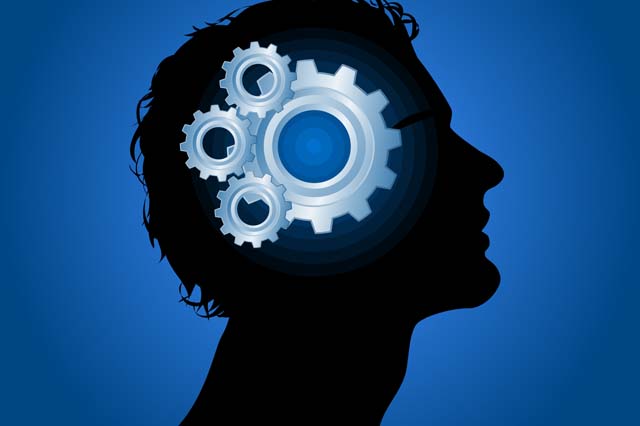 Most people (rightly) contend that communication is one of the key skills in coaching and for coaches.  However, the biggest focus in those discussions is on verbal communication.  Yet there are studies that show only 7% of actual communication is through words, and those studies focus only on the face.  Body language is another important method of communication for a coach, but only one of many.

One method of communication that I pay great attention to is the content of practice and the drills.  The game areas you choose to work on, the drills you choose to work on them, the feedback you give, and the rules of the games you play all convey information to the team about their current level and possible areas of improvement.  If you work on a particular skill  every day, the team very quickly understands that it is important.  And vice versa.

There are other more subtle communication effects also at work.  One, I am sure, is related to to psychological concept of priming.  This is basically the idea that giving some stimulus to someone, makes a particular response more likely.  The first time I heard of this concept, I instantly thought of the scouting information that we always used to receive about a setter who always tipped straight after the opponent tipped*.  This seems to be a fairly classic case of priming.  Although I could be wrong.

I have had many experiences that I am sure are related to priming.  In one team, I spent a large amount of time practicing playing first tempo from poor reception.  When we got to the competition, we never played first tempo from poor reception.  But we did play it often, and effectively, from good reception.  I am sure that we played it a lot more than if I had just told the setter to set it.  This year I have had two interesting experiences with it.

Watching international matches during the summer, I noticed the frequency and effectiveness of one handed defensive actions.  I wondered how I could practice that.  I rather half heartedly did a couple of pairs drills using one handed defence, but I only did it twice for about three minutes each time and forgot about it.  Strangely, in the sessions that followed our defence and especially our one handed defence was noticeably better.  Later in the season, we played a warmup game in which I completely arbitrarily decided that only two handed contacts were allowed.  The next few days in training I noticed players diving for balls with two hands where they had previously been pancaking.  Mmm… priming?

Now whether or not this is actually priming (or confirmation bias from my perspective**) doesn’t really matter.  The point is that the content of your practice is at least as important as anything you say.  Everything you do communicates something to your team, your fans, your management.

The lesson is, as always, coaching is hard.

* I actually think this is possibly a very fertile area for scouting.  How does a setter / spiker / blocker respond to what the other team just did?

** If it is just confirmation bias, then the coach is getting feedback that his practice is effective and feels better about himself.  Which is important too.